A joiner is an artisan who builds things by joining pieces of wood, particularly lighter and more ornamental work than that done by a carpenter, including furniture and the “fittings” of a house, ship, etc.[1] Joiners may work in a workshop, because the formation of various joints is made easier by the use of non-portable, powered machinery, or on job site. A joiner usually produces items such as interior and exterior doors, windows, stairs, tables, bookshelves, cabinets, furniture, etc.

Carpentry is a skilled trade in which the primary work performed is the cutting, shaping and installation of building materials during the construction of buildings, ships, timber bridges, concrete formwork, etc. Carpenters traditionally worked with natural wood and did the rougher work such as framing, but today many other materials are also used[1] and sometimes the finer trades of cabinetmaking and furniture building are considered carpentry. Carpentry in the United States is almost always done by men. With 98.5% of carpenters being male, it was the fourth most male-dominated occupation in the country in 1999,[2] and there were about 1.5 million positions in 2006.[3]Carpenters are usually the first tradesmen on a job and the last to leave.[4] Carpenters normally framed post-and-beam buildings until the end of the 19th century; now this old fashioned carpentry is called timber framing. Carpenters learn this trade by being employed through an apprenticeship training—normally 4 years—and qualify by successfully completing that country’s department of labour competency test in places such as the UK, USA and South Africa. It is also common that the skill can be learnt by gaining work experience other than a formal training program, which may be the case in many places.

Cabinet maker – a person who makes fine furniture and other woodwork. 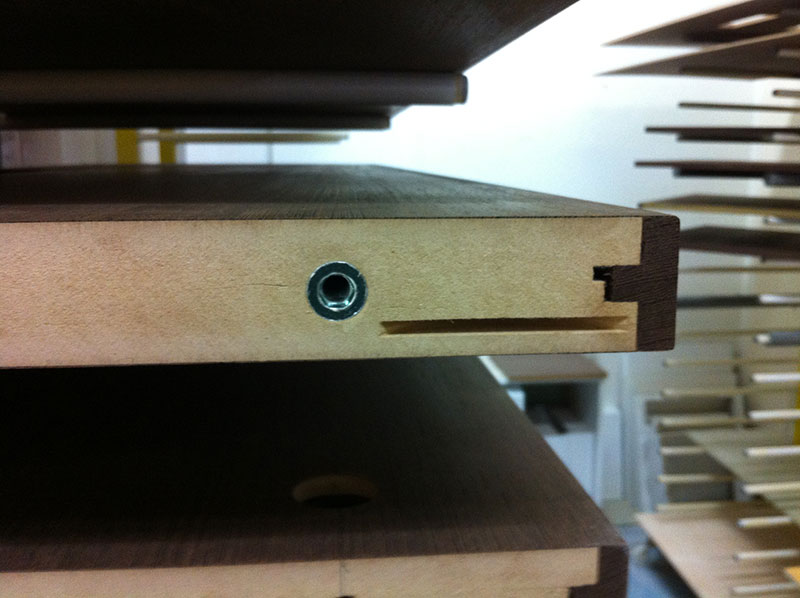